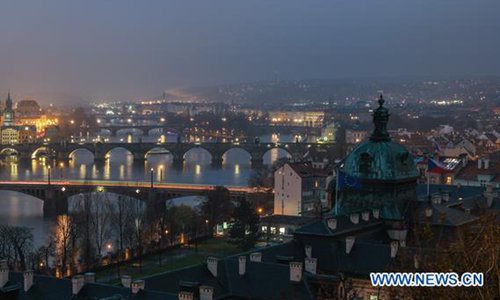 Shanghai terminated its sister-city relationship with Prague on January 14 after the Czech capital signed a sister-city agreement with Taipei of Taiwan island. In contempt of the joint statement on establishing a strategic partnership between China and the Czech Republic, Prague authorities openly challenged the one-China principle on major issues involving China’s core interests, prompting the Chinese side to naturally react. The culprit in such a situation is the unreliable “anti-China” mayor of Prague.