As Lebanon begins negotiations with the International Monetary Fund, the two sides will have to find the least painful path to adjustment in the country.

Interview with Walid Ammar, head of Lebanon’s Ministry of Public Health, on testing, funding, and the threat to refugees

Most Syrian refugees in Lebanon have thought many times about going home but in the end deemed the risks too great. Donors should increase aid allowing the Lebanese government to continue hosting the Syrians, so that any decision they make to leave is truly voluntary.

Lebanon has a new government. It is formed of technocrats, most of whom are beholden to traditional Lebanese political parties.

Almost a month after being designated Prime Minister by Hezbollah and its allies, Hassan Diab unveiled his 20-member cabinet; to the majority of Lebanese, Diab is an utter disappointment. 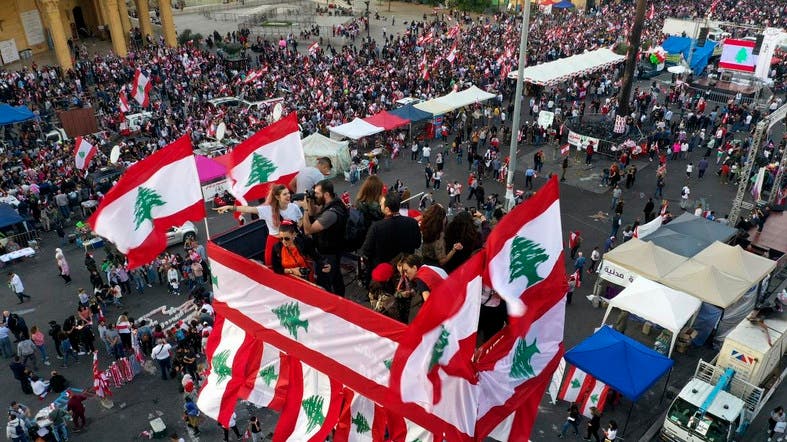 Lebanon risks sliding into prolonged chaos and violent conflict unless the political elite manages to update the post-civil war political system based on sectarian power-sharing. 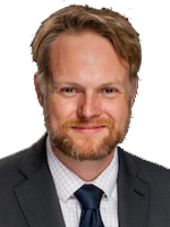 Ryan Bohl (@Ryan_Bohl) is a Middle East and North Africa analyst at Stratfor.

Lebanon needs to urgently form a new government to get out of a cycle of collapse that has repercussions for the country’s economic and security situation, caretaker Prime Minister Saad Hariri tweeted on Monday.

Lebanon’s under-fire president is set to meet Monday with top security officials to discuss rare violence over the weekend that left hundreds wounded in the protest-hit country.

Several developments took place in the Arab World last week, reflecting the danger behind misreading both regional and international changes. That has been especially the case in Syria and Lebanon, where local players have been confused in reading the situations and positioning themselves… from Sochi to Beirut!

Eyad Abu Shakra (also written as Ayad Abou-Chakra) began his media career in 1973 with Annahar newspaper in Lebanon. He joined Asharq Al-Awsat newspaper in the UK in 1979, occupying several positions including: Senior Editor, Managing Editor, and Head of Research Unit, as well as being a regular columnist. He has several published works, including books, chapters in edited books, and specialized articles, in addition to frequent regular TV and radio appearances. Eyad tweets @eyad1949.